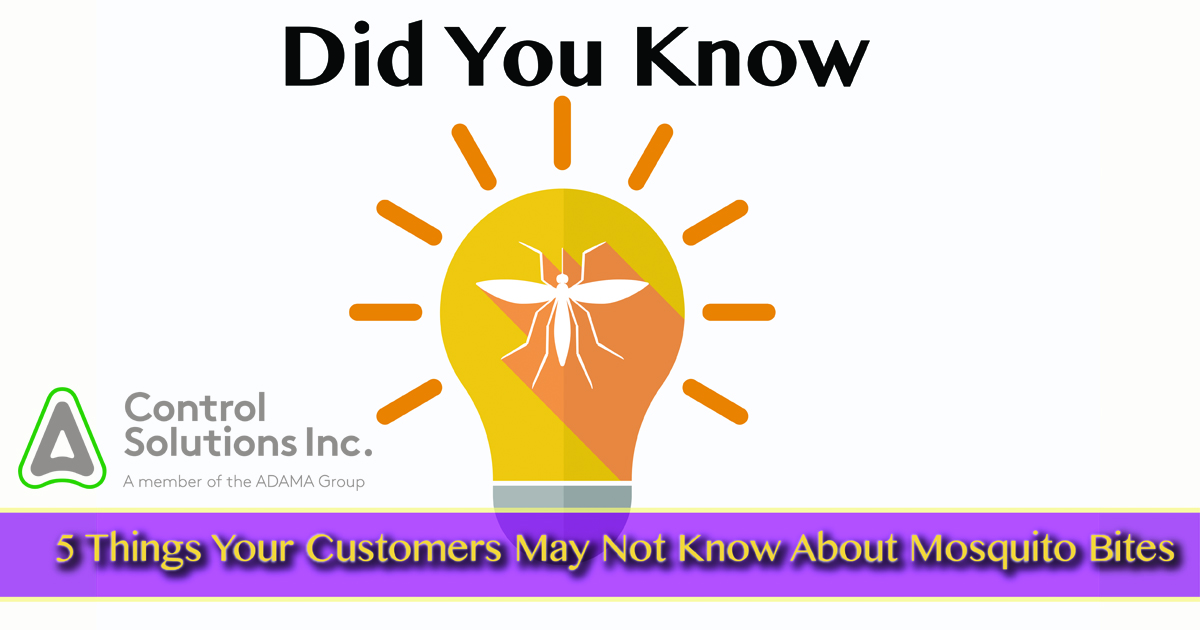 
5 Things You May Not Know About Mosquito Bites

The Mosquito is the ultimate predator. It attacks from above, it is near silent when it attacks, and it can stalk, chase and ambush its prey. Mosquitoes have special adaptations that have been developed over generations to help them find their prey.