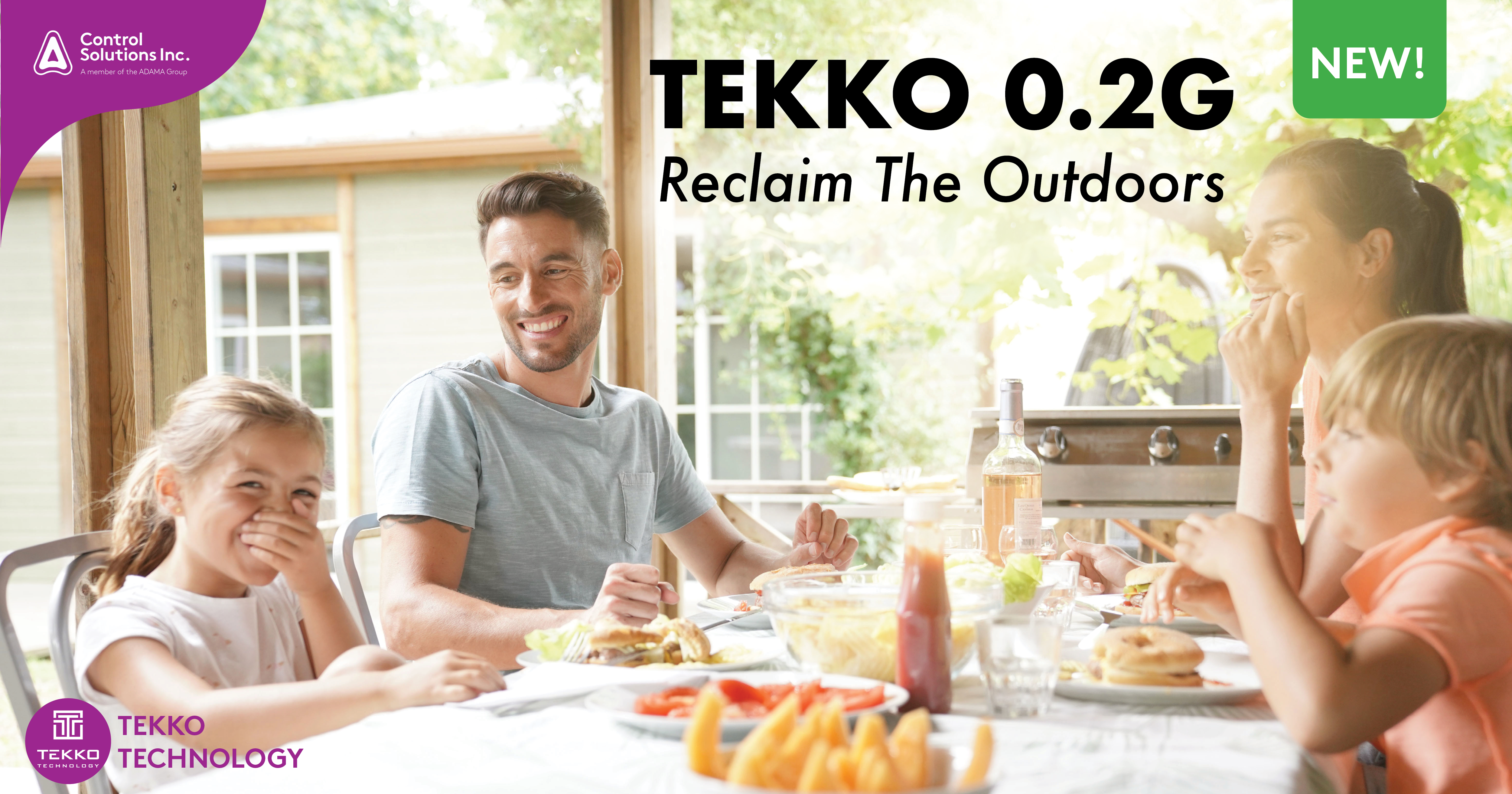 
Eliminate Mosquito breeding grounds before they even start

Before They Even Start

NEW to CSI is TEKKO 0.2G, a mosquito larvicide used in the larvae breeding environment to affect the developing population before they can become biting adults. Often, in mosquito management programs, control of the larval and pupal stages is not a primary focus. However, to obtain optimal control of all stages of mosquitoes, it is good practice to add a larvicide into your treatment program.

TEKKO 0.2G is CSI's first ever mosquito larvicide. TEKKO 0.2G contains the chitin synthesis inhibitor novaluron as the active ingredient. Mosquitoes need standing water to complete their life cycle. Targeting immature mosquitoes by applying a pesticide to water is generally known as “larviciding” and products such as TEKKO 0.2G are collectively called larvicides. These products are designed to control mosquito larvae and/or pupae in aquatic environments. The product itself is a grey, granular product meant to be applied to standing water for the control of developing mosquitoes. It provides an effective means for preventing the emergence of adult mosquitoes from water bodies by preventing the development of aquatic immature life-stages. TEKKO 0.2G affects only developing immature stages by disrupting the molting process. Consequently, fully developed adult stages and pupae of mosquito species are not affected.

To ensure that mosquito populations are controlled, and your customers are happy, a PMP should deploy an integrated mosquito management program. This is best accomplished by attacking mosquitoes at each stage of their life cycle. Larvicide treatments, like TEKKO 0.2G along with an effective insecticide treatment, such as PROFLEX can quickly kill and eliminate all stages of this nuisance pest.

Mosquitos spend most of their life cycle in aquatic habitats, so the use of larvicides is very important in an IMM Program. Immature stages of mosquitoes (eggs, larvae, and pupae) are limited to living within defined bodies of water, unable to escape an application of larvicide. Effective use of larvicides reduce the number of adult mosquitoes that are eventually available to disperse. Ultimately, the number of biting mosquitoes that can potentially spread disease, create a nuisance, and lay eggs is reduced. TEKKO 0.2G is especially suited for this job due to its long-lasting effects – up to 90 days of control with a single application. 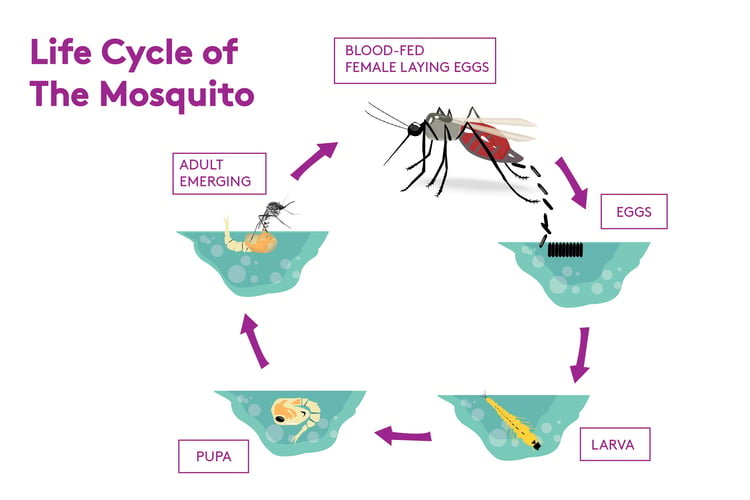 Mosquitoes have a tendency to “suck” the fun out of time spent outdoors. They pose a real public health threat, and are capable of spreading disease. TEKKO 0.2G controls the larvae of mosquitoes that may carry dangerous diseases such as; Dengue, Zika, Chikungunya, and West Nile virus. TEKKO 0.2G can provide 90 days of mosquito control at the high rate use and 60 days of control with the low rate use.

Contact your distributor today to make the most of your integrated mosquito management program with NEW TEKKO 0.2G larvicide, along with PROFLEX insecticide. Reduce those call backs by eliminating all stages of the mosquitoes life cycle.