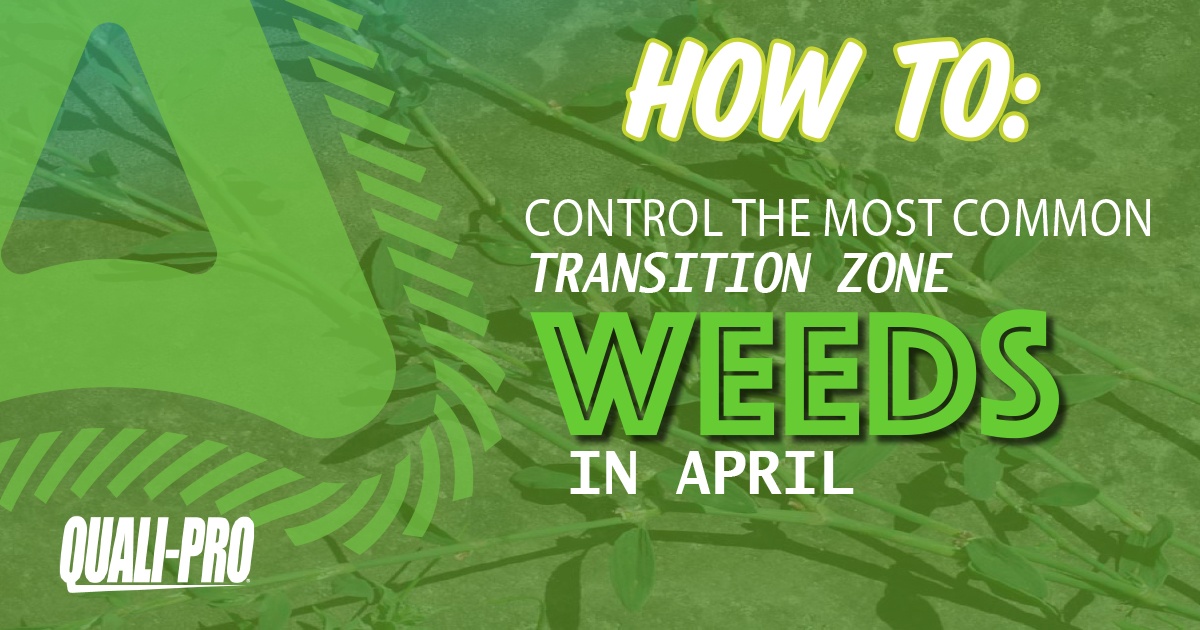 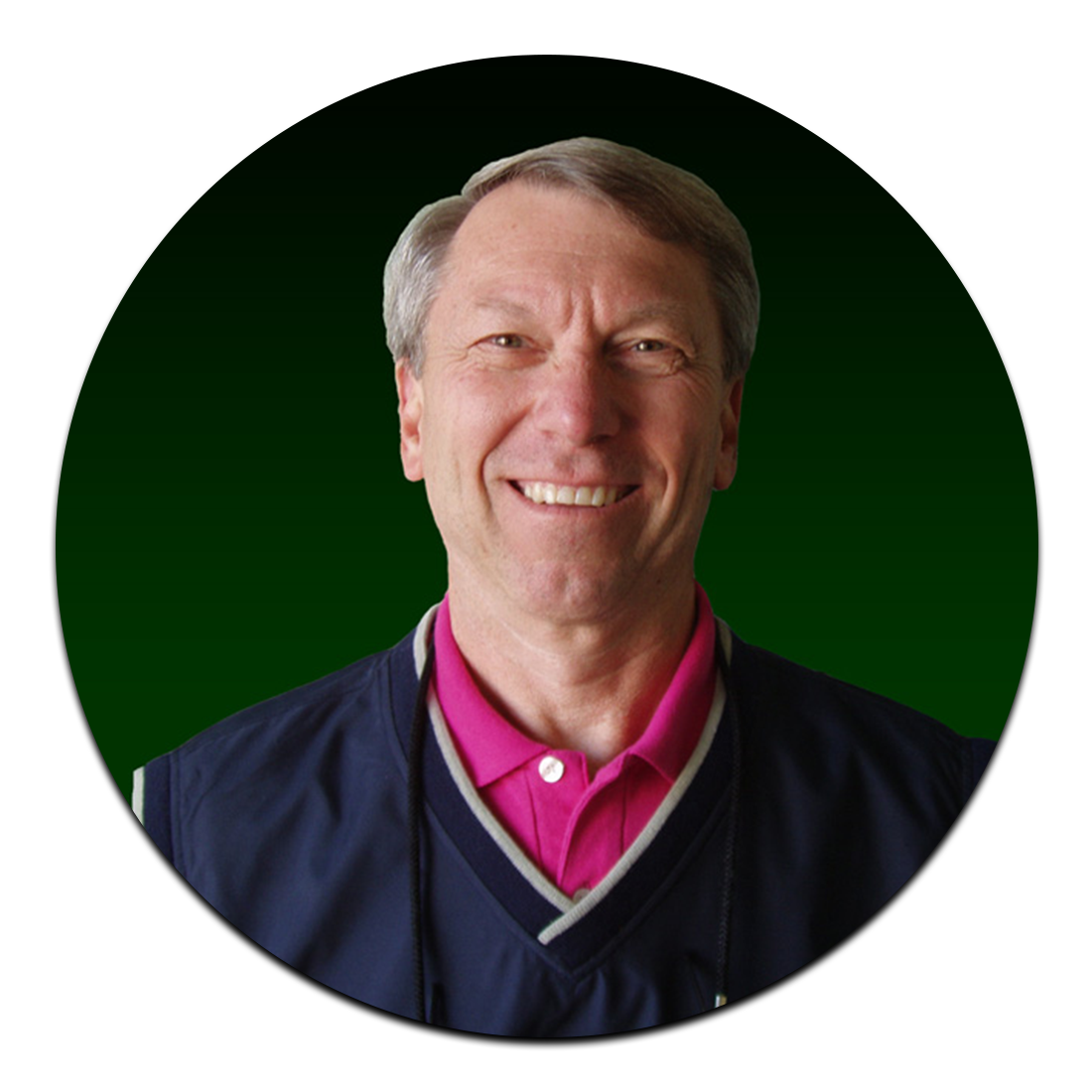 
How to Control the Most Common Transition Zone Weeds

Common knotweed is the first of the annual broadleaf weeds to germinate and begin growth.  It germinates in late winter and early spring when moisture is received.  Many times people will confuse knotweed with crabgrass when it first germinates.  Initially it looks like a grass plant when it initially germinates, but usually the soil temperatures are still too cold for crabgrass.  Knotweed germinates and grows in open compacted soils.  Many times this will occur along driveways or paths where vehicles drive off of the hard surface and compact the soil.  Knotweed grows close to the ground and forms a mat covering the soil.  It can form matts 3-4 feet in diameter if unrestricted.

Warm Season and Cool Season grasses grow in this region.

Some Pre-emergents have some effect on knotweed if applied prior to the seeds germinating.  dithiopyr, oryzalin, and prodiamine can have some effect, but eliminating the adverse growing area by aerating and getting the turf to grow will be the best method to prevent the weed from becoming established.  General post-emergent broadleaf herbicides have some effect on controlling this weed if it can be treated when it is young and actively growing.  Once it has matured, it is a very difficult weed to control.