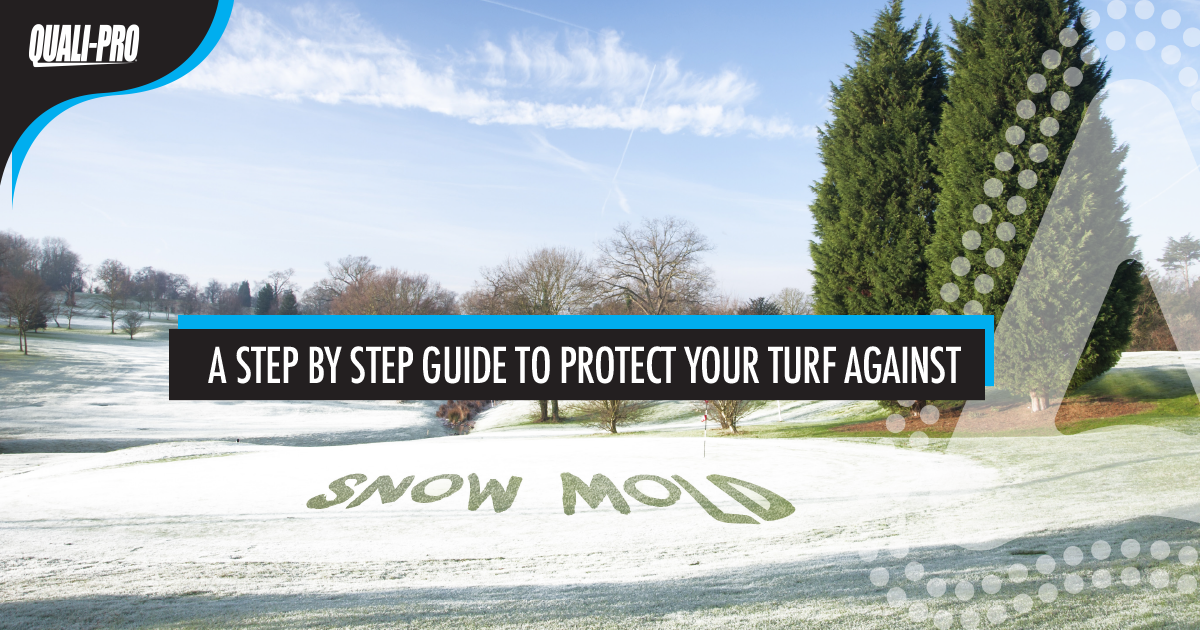 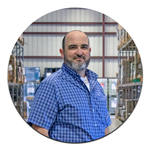 Although most of the country is sweating as of late, it’s not too early to plan for fall fungicide applications with the objective of snow mold protection.

Pink snow mold is caused by Microdochium nivale, and is also known as “Microdochium Patch” when it occurs without snow cover.  The disease is characterized by circular patches  that can have a pink coloration when wet.  Closely-mown turf will have a more distinctly round patch that taller turf, which tends to mat and be more irregular.  The disease can occur when temperatures are between 60℉ and freezing and is more common in young stands when wet, cold weather occurs.  As its name suggests, snow cover can prolong favorable conditions as can matted turf due to high fall growth rates.   This disease typically affects leaves, but can kill crowns if severe.

Gray Snow Mold is caused by Typhula incarnata or Typhula ishikariensis, both of which require snow cover to develop.  Circular patches up to 12” in diameter appear on closely mown turf, becoming up to 24” on taller turf.   Whitish or gray mycelium may be present on the edges of patches.  Dead leaves often have visible, round, black to tan colored sclerotia.  Severity is dependent on the duration of the snow cover.  Favorable conditions are similar to pink snow mold, with the snow cover requirement as a starting point.

In northern regions, historical outbreaks and yearly average snow patterns make snow mold pressure a given.  Preventive fungicide application is recommended in these situations to avoid severe turf damage and prolonged recovery periods.  When applied just prior to snow cover, the right fungicide can provide protection lasting through snow melt.  Single ingredient fungicides have proven to be ineffective when pressure is heavy, and use of multiple active ingredients is now the norm.

Enclave’s versatility makes it an outstanding choice for managing many additional diseases, some of which are current concerns:

Brown Patch:  Summertime heat and humidity are prime conditions for brown patch (Rhizoctonia solani) in cool season turf.  Brown to yellow irregular patches can range from a few inches to several feet in diameter.  Patches on tees and greens may have a dark colored, “smoke ring” on outer edges.