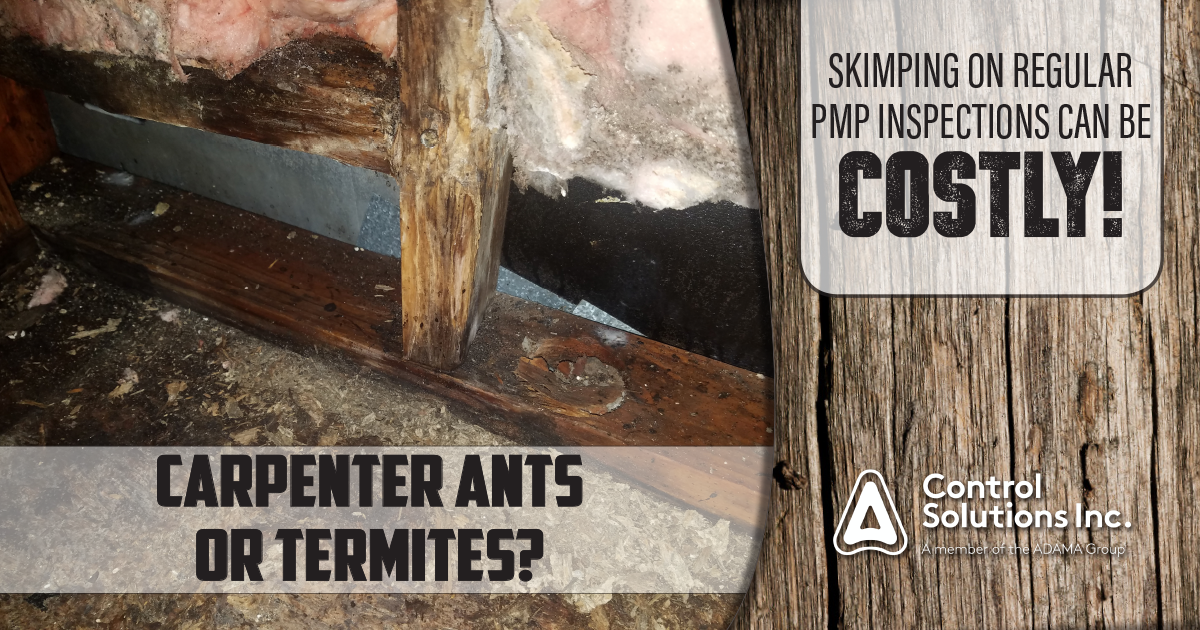 Skimping on regular PMP inspections can be costly 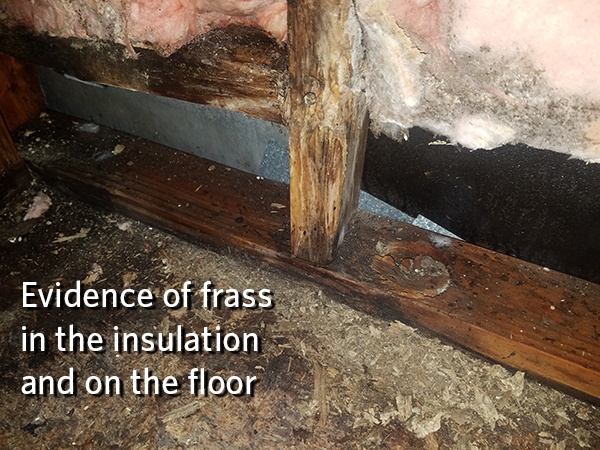 A recently added customer of Enviro-Pest Management, the Chavez’s, had no idea what was lurking behind the walls of their home until demolishing their master bath.

“Trying to save a few dollars actually cost us more out of pocket”, says Chavez.

At first glance the damage appeared to be that of subterranean termites. The homeowners gave Will Fowler of Enviro-Pest Management a call. Fowler inspected and found they had an infestation of carpenter ants and recommended TAURUS® SC for treatment.

Anytime you have a moisture issue from a leak or plumbing problem within your walls, you can be assured you’re going to have some kind of pest problem. 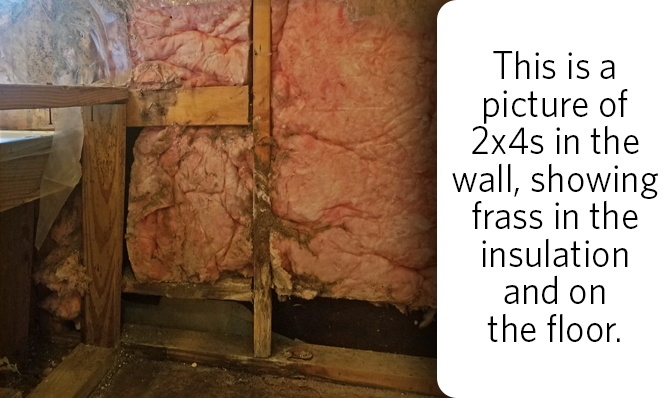 Dr. Janis Reed, BCE Weighs In On The Importance of Regular PMP Inspections

Typically, carpenter ants enter a structure due to other previous damage. That damage can originate from several sources including moisture and previous termite damage.

Regular inspections by a pest management professional can help identify not only conducive conditions but also direct evidence of carpenter ant activity such as frass, insulation or other debris removed from nesting areas. Additionally, professional PMPs are trained to recognize potential plants or other structural features providing entry to the structure. 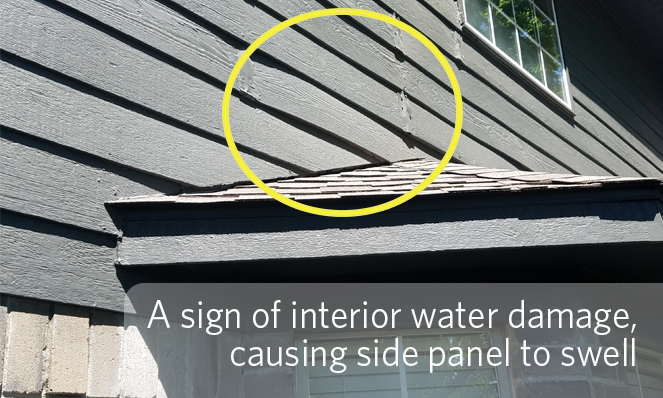 Carpenter ants, unlike termites, do not consume wood, but rather they utilize the wood to serve as nesting sites. This is accomplished by hollowing out galleries inside the wood. These galleries typically have a smooth, almost sanded appearance inside.

Typically, carpenter ants enter a structure due to other, previous damage. That damage can originate from several sources including moisture and previous termite damage. 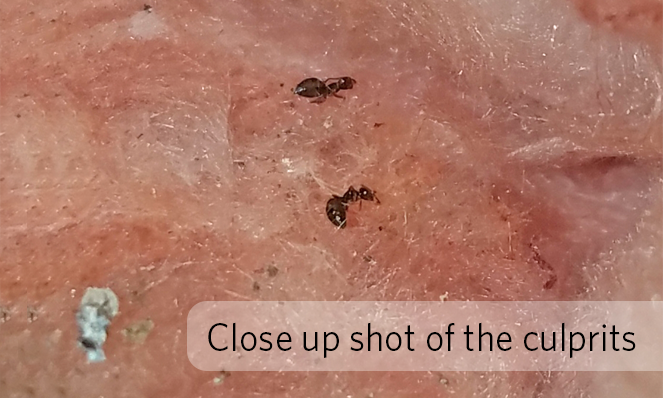