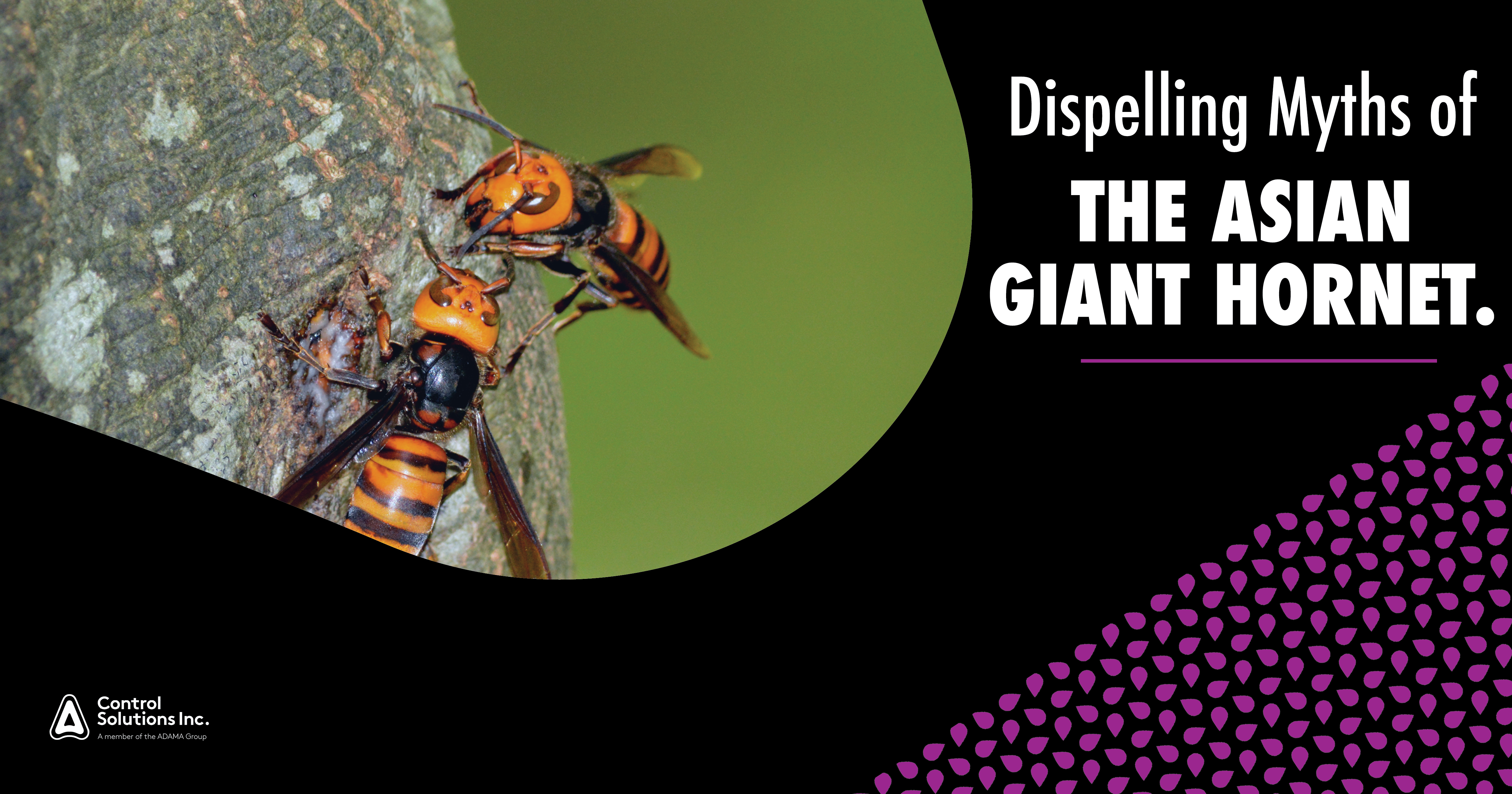 This week, in the news and plastered over social media, reports of the “murder hornet” have been pervasive. I’d like to dispel some myths and bring some common sense to the conversation.

The hornets themselves are the largest hornet known in the world, nearing 2 inches in total length and a wingspan of 3 inches. They can sting and inject a strong venom with their stings, which are nearly ¼ inch long. They are native to east Asia, south Asia, pats of far east Russia. They are burrowing hornets, preferring to build their nests underground, usually in pre-existing tunnels.

The concern around these hornets is their food preference – they feed almost exclusively on honey bees and honey bee colonies. Only a few hornets can destroy a honey bee hive in little time, a few hours. They gained their nickname “murder hornets” by the way they attack honeybee hives. The attack usually begins by hornets decapitating honeybee workers. They then steal brood and honey to feed their own young.

These hornets can sting people and caution should be used if you think you have found a colony. If you are in Washington State, a reporting system has been set up by the department of Agriculture.

The Asian giant hornet has not been sited in any other state in the USA. If you believe you have located a nest or a specimen, contact your local department of agriculture or university.