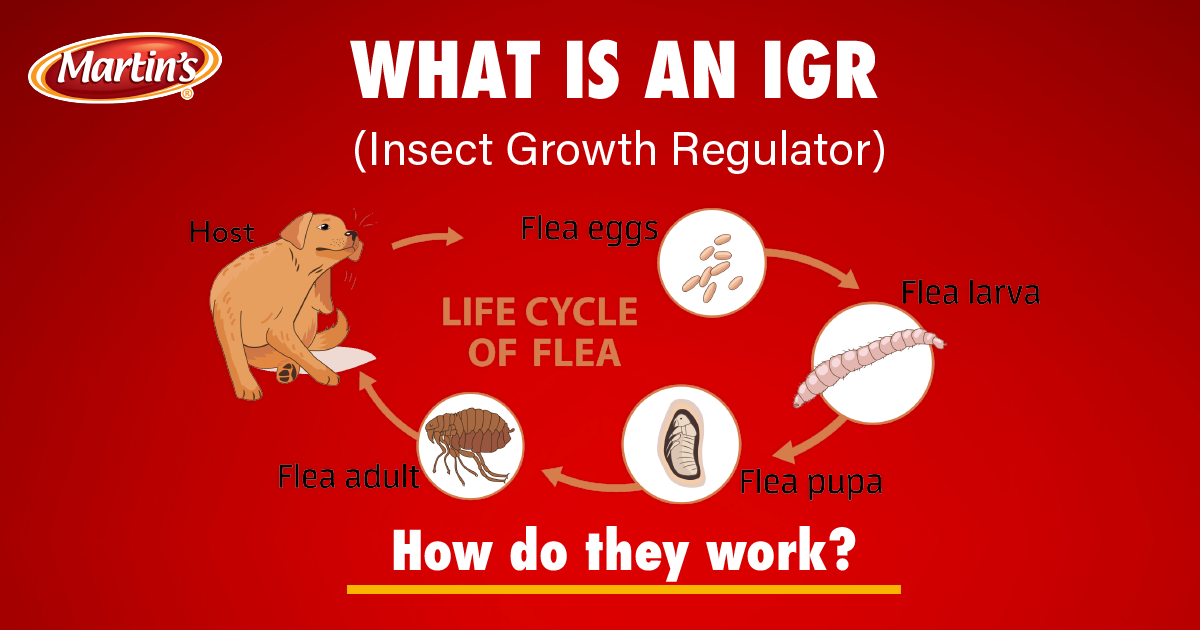 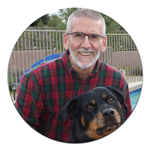 
What Are Insect Growth Regulators?

What are Insect Growth Regulators (IGR’s) and how do they work?

Insect growth regulators (IGRs) are pesticides that affect insects’ ability to grow and mature normally, rather than killing them outright as “conventional” insecticides do. IGRs either prevent immature insects (think caterpillars) from turning into adults (think moths) or cause them to become adults that cannot mate and reproduce. By preventing immature insects from becoming reproductive adults, IGR’s eventually cause the population to die out.

IGRs affect life processes that are unique to insects.  For example, for an insect to grow, it must molt (shed its external skeleton or shell) and produce a new, larger one.  Some IGRs prevent the insect from forming this new protective shell, which leads to its death.  Many insects undergo a dramatic metamorphosis (change in form) during their life cycle.  For instance, a caterpillar spins a cocoon and changes into a pupa, which then changes into a butterfly or moth – a remarkable transformation!!!  There are IGRs that disrupt this change in form, preventing the pupa from becoming an adult insect – breaking the life cycle. 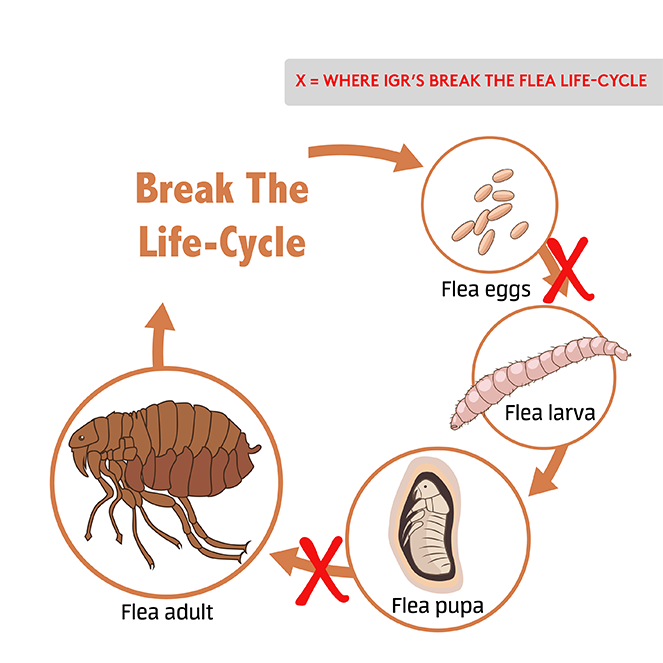 WHY THEY ARE IMPORTANT

Since IGRs disrupt processes like an insect metamorphosis, which do not occur in animals such as mammals (including humans, dogs and cats), birds and fish, they have a larger margin of safety than conventional insecticides. Additionally, IGRs are non-repellant and have good indoor residual activity, so you don’t have to apply them very often.

To break the flea life-cycle on your pet and in your home, check out Martin’s FLEE® Plus line of products that contain Insect Growth Regulators:

FLEE® Plus IGR For Cats

FLEE® Plus IGR For Dogs